Well, this is rather interesting....
---
RT @fasterthanlime
🔒"google has a secret deal with facebook called "Jedi Blue" that they knew was so illegal that it has a whole section describing how they'll cover for each other if anyone finds out
- google appears to have a team called gTrade that is wholly dedicated to ad market manipulation"
https://twitter.com/fasterthanlime/status/1452053940024057857 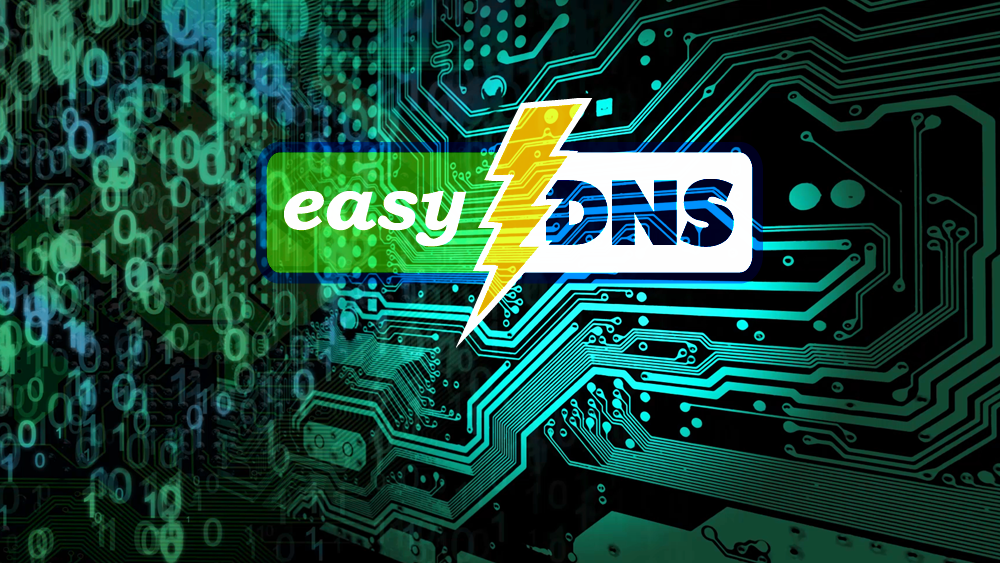